Everything you need to know about the newest hardware devices announced on Wednesday.

Image: The Kindle Scribe is as much a notebook as a book reader. Image: Amazon 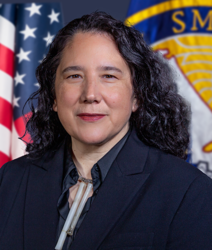 "Today's Congressional vote demonstrates overwhelming bipartisan support for the Small Business Innovation Research program which is vital to our nation's capacity to innovate and improve the lives of all Americans.  When President Biden signs this bill, America's innovators, scientists and entrepreneurs will have another three years of certainty as they continue to create opportunities which lead to jobs and equity in our nation's innovation economy.  If past performance of the SBIR program is any guide, new generations of entrepreneurs will be breaking barriers in science, medicine, and technology, while ensuring that the United States maintains its position as an innovation leader at the forefront of science and technology in a rapidly evolving global market.  A new three-year reauthorization for SBIR is a significant win for our nation's small businesses and the American jobs it supports." 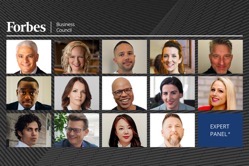 Relying on what’s always worked well can only take a business so far. And when a business is being shaken up by larger industry changes, entrepreneurs have to buckle down to develop a way to ensure their company is able to overcome challenges and persevere. 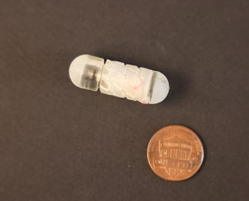 YOU PROBABLY DON’T spend a lot of time wondering just how hard your stomach works to break down your grub. Food goes in, waste goes out, and if everything’s working as it should, you probably don’t give it much thought.

But inside the stomach is a highly acidic environment; this quality is crucial to break down food and provides some protection against some bacteria or other pathogens that might crawl their way into our food. 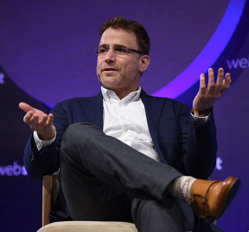 Aglobal recession could be around the corner – unwelcome news after years of disruption from everything from a pandemic to war.

But with markets in flux, leaders might have a unique opportunity to think beyond the next quarter to fix the way their teams solve big problems and help their staff navigate change.

Imagine being able to fully charge your electric vehicle quicker than it would take to read this article. That's what US start-up company Adden Energy is promising after a breakthrough in technology that allows a battery to be charged in three minutes. 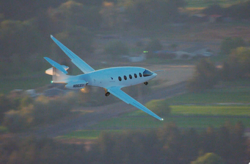 After showing off with some extravagant runway wheelies last week, Alice, the "world's first all-electric commuter aircraft," lifted off overnight on a historic first flight. It's another major milestone toward zero-emissions medium-range air travel.

Alice took off at 7.10 am local time from Grant County International Airport in Washington state, and made a short, 8-minute circuit, reaching an altitude of 3,500 ft (1,067 m) before coming in and touching down.

A NASA spacecraft intentionally slammed into a stadium-sized asteroid on Sept. 26 — possibly giving the space rock its worst day of the last 1,000 years — and then the paparazzi showed up.

LICIACube, a satellite the size of a breadbox provided by the Italian Space Agency, arrived on the scene of the crash three minutes later, taking pictures of the impact and debris plume. The images, combined with data from a follow-up European space mission, will help scientists prepare to intervene if an asteroid ever threatens to hit the planet in the future. 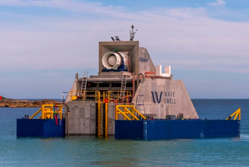 From "down under" comes an idea and technology that creates sustainable electricity, down under the ocean. Headquartered in Melbourne, Victoria, Australia, this innovative firm Wave Swell developed a proprietary "Uniwave" technology for creating electricity from water power. 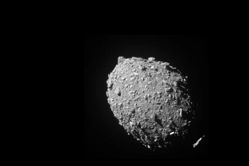 NASA deliberately crashed its DART spacecraft into the Dimorphos asteroid on Monday. It's a test to see if it's possible to move a celestial body and prevent its collision with Earth. However, we'll have to wait to see if the mission was a success. Read what happens next and see the incredible final images of DART before its historic impact. 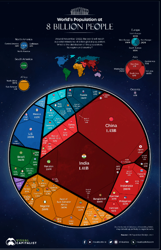 At some point in late 2022, the eight billionth human being will enter the world, ushering in a new milestone for humanity.

In just 48 years, the world population has doubled in size, jumping from four to eight billion. Of course, humans are not equally spread throughout the planet, and countries take all shapes and sizes. The visualizations in this article aim to build context on how the eight billion people are distributed around the world. 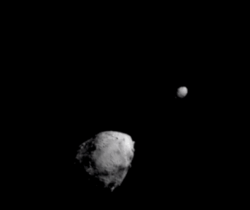 NASA has completed a key step of its “Double Asteroid Redirection Test” (DART), smashing a satellite roughly the size of a vending machine into a small moon that’s about half-a-mile in diameter. The moon, Dimorphos, is orbiting an even larger asteroid, Didymos, and while neither is in any danger of colliding with Earth, they’re good test cases to see whether us puny humans smashing them with technology can cause them to change course.