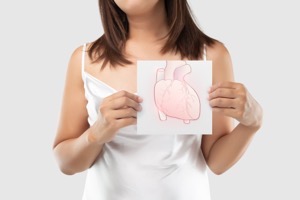 With the help of simple tools available in many of the world’s medical centers, it is possible to predict the chances of patients with inflammatory muscle diseases developing heart failure – a disease that can endanger their lives – and even predict with high percentages which of them may die. 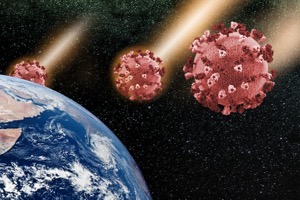 Residing within the human gut are trillions of bacteria and other microorganisms that can impact a variety of chronic human ailments, including obesity, type 2 diabetes, atherosclerosis, cancer, non-alcoholic fatty liver disease and inflammatory bowel disease. 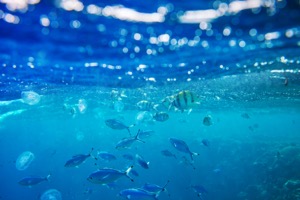 When plastic waste breaks down into the smallest fragments, less than 1 micrometer wide—or 1,000 times finer than human hair—it can’t be detected at wastewater treatment plants. But researchers have developed a new material that can capture and remove it before it washes into river or ocean waters and enters the food chain. 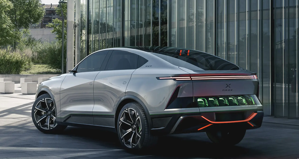 There's not enough lithium for the EV revolution, and hydrogen cars are tough to sell because you can't fill them up anywhere. But NamX has a neat solution, and it's had Pininfarina design a "Hydrogen Utility Vehicle" to get the idea rolling by 2026. 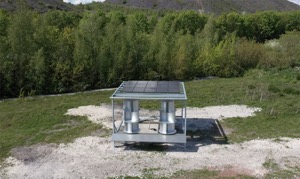 Solar and wind energy are critical to a clean, climate-friendly future. Many companies and homeowners in recent years have installed solar panels to trap the sun's energy, while wind farms have sprung up on land and sea to harvest powerful gusts. The French startup Unéole has created a unique wind turbine with solar panels to create a silent, innovative, and integrated clean energy system that offers 40% more energy than solar alone. 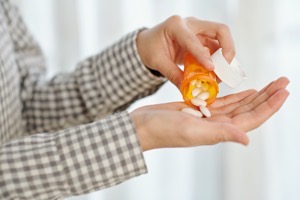 Scientists may never find the elixir of life, but they are finding new ways to extend our life spans. One day, protecting our cells from aging may be as easy as taking a pill. Mayo Clinic researchers say senolytic drugs can boost a key protein in the body that may protect older people against aspects of aging and a range of diseases. Their findings, which are published in eBioMedicine demonstrate this in mice and human studies. 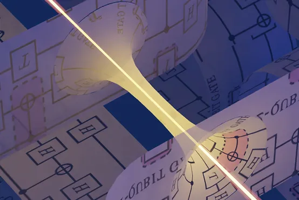 For the first time, researchers at MIT, Caltech, Harvard University, and elsewhere sent quantum information across a quantum system in what could be understood as traversing a wormhole. Though this experiment didn’t create a disruption of physical space and time in the way we might understand the term “wormhole” from science fiction, calculations from the experiment showed that qubits traveled from one system of entangled particles to another in a model of gravity.

Image: A representation of a traversable wormhole with quantum information passing through. (CREDIT: A. Mueller/inqnet)

A few weeks ago, I interviewed the owner of a Chick-fil-A franchise who had decided to offer his employees a 3-day work week.

Verdict: They loved it, they were more productive and less likely to leave, and when word got out about the program, job applications went through the roof.

I'm glad it worked out for them, but squeezing a full week's worth of work into three days seems a bit extreme. And for that matter, what ever happened to the idea of a four day work week? 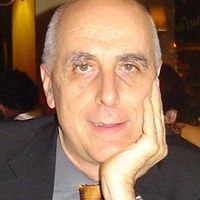 At the dawn of the Renaissance there was a strong sense of living in the end of days. Obscured by the shadow of the Middle Ages, the desire for a renewed identity, shaped by both humanitarian and scientific learning, was in its infancy. Artists and scientists began the work of dismantling of everything that for centuries had been taken for granted. The Italian Renaissance contributed significantly to breaking down the boundaries – those of ideas as well as those of geography or demarcated by political power. The new entrepreneurship coming into force in Medicis Florence, in Venice under the Dodges and in Milan dominated by Ludovico il Moro, taking place as a result of advances in the textile industry and in the wake of the Italian Renaissance, extended beyond the geographic and political borders and found profitable links with Flanders and, therefore, with the Renaissance in the Low Countries (corresponding roughly to the present-day Netherlands, Belgium and Luxembourg).

Scientists working at Yale and the University of Rhode Island (URI) have discovered a new molecular cancer treatment that can hone in on cancer cells and eradicate tumors in mice. The tests so far have proven to offer exceptionally grand results, and even a single dose was enough to destroy some of the most advanced tumors.

The new molecular cancer treatment relies on a specific molecule, which can seek out the acidic environments that surround cancer cells. But, in order for the cells to be acidic enough, they cannot be “cold” tumors, which have little immune activity.

Lilium, which is developing an all-electric vertical take-off and landing jet, has closed on a funding round of $119 million.

It's been a cloudy season for Saturn's largest moon, Titan.

Titan is a strange world — a little bit Earthlike, if land were made of water ice, rivers and seas were filled with liquid methane and other hydrocarbons, and the atmosphere were thick and hazy, dotted with methane clouds. And now, the James Webb Space Telescope (Webb or JWST) has observed two of those clouds during observations on Nov. 4 that have thrilled scientists, according to a NASA statement.

The new year will see AI tools for chip design, video streams with ad support, and a crowd of satellites in space, according to the annual tech, media and telecom predictions from accounting and consulting firm Deloitte.

In its predictions, Deloitte said it expects we will see the major formerly ad-free streaming services shift to offering cheaper or free options with advertising. The firm also sees a lot of M&A activity continuing across the tech, media, gaming, and telecom markets in 2023. 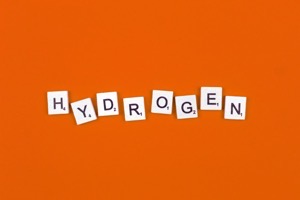 With renewable energy becoming cheaper, there's a growing impetus to find ways to store it economically. Batteries can handle short-term fluxes in production but may not be able to handle longer-term shortfalls or seasonal changes in power output. Hydrogen is one of several options being considered that has the potential to serve as a longer-term bridge between periods of high renewable productivity. 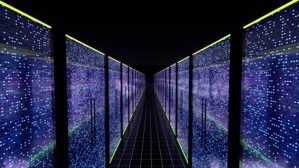 As artificial intelligence continues to disrupt industries, the demand for systems that can interact more naturally with people has greatly increased. Problem is, creating such a system is no easy feat. During a keynote presentation at 2022's Annual Conference on Neural Information Processing Systems, Juho Kim, an associate professor at the Korea Advanced Institute of Science & Technology (KAIST) laid out the four main challenges facing the development of new A.I.-powered tools. In doing so, he explained how incorporating robust opportunities for feedback will allow developers to create systems that are even friendlier to us humans.

Over the past four fiscal years, there have been 1,977 initial public offerings (IPOs) completed by companies headquartered in the U.S., according to PitchBook, yielding more than $549 billion in capital invested. These companies are located in 45 states, D.C., and Puerto Rico. Almost 20% of those companies are no longer publicly held, having been returned to private ownership, been acquired, merged or gone out of business.

Elon Musk’s health tech venture Neuralink shared updates to its brain-implant technology during a “show and tell” recruitment event Wednesday night. Musk said during the event that he plans to get one of the implants when they’re ready.

Musk said two of the company’s applications will aim to restore vision, even for people who were born blind, and a third application will focus on the motor cortex by resto 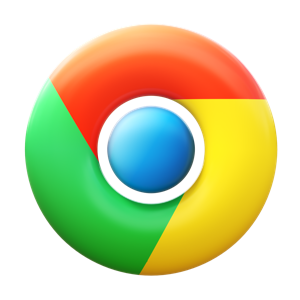 Online automation tools always sound incredible. They’ll do all the hard work for you! They’ll cut endless steps out of your day! They’ll save you 77 minutes a week and let you focus on what really matters!

But then you actually try to use the things, and more often than not you practically need a degree in engineering to get them up and running. 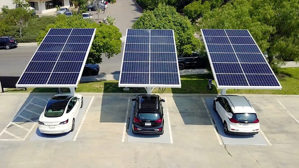 Off-grid charging stations may have the power to improve EV infrastructure in the States.

By now you’re probably used to seeing parking lots equipped with solar-powered EV charging stations. The vast majority of these units are directly connected to the local power grid, allowing them to function even when the sun isn’t shining and solar power is at a minimum. This connection also means there’s no need for a large backup battery pack, something that can help keep prices down, too. 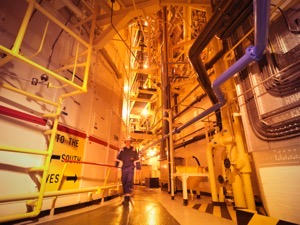 Scientists hoping to harness nuclear fusion—the same energy source that powers the Sun and other stars—have confirmed that magnetic fields can enhance the energy output of their experiments, reports a new study.

The results suggest that magnets may play a key role in the development of this futuristic form of power, which could theoretically provide a virtually limitless supply of clean energy. While this is an exciting prospect, most experts believe that it will take decades to engineer a working fusion reactor, assuming it is possible at all.