Startups and established companies all face a dilemma when building new technology products.  If they hit upon something innovative that has high potential, they invite the scrutiny of large technology companies such as Amazon, Google, Facebook, and Microsoft. Big Tech has the money, technology, data, and talent to replicate and enhance any technological innovation that is not fully protected by patents — which encompasses most digital products.

One of the most important business lessons is also the simplest: success is often the result of making more good decisions than bad ones over time. The question is how to do that.

The editors of TIME for Kids spoke with seven incredible young innovators. They’re using STEM (science, technology, engineering, and math) and their imaginations to invent new solutions to problems faced by people around the world.

In 2016, Erin Smith, then 16, watched old videos of Michael J. Fox. She recalls noticing that “when he laughed or smiled, it came off as emotionally distant.” The early symptom of Parkinson’s is called facial masking, and for a science-fair project, Smith chose to explore it. She filmed some 15 nursing- home residents as they watched Super Bowl commercials, then screened their expressions using off-the-shelf facial- recognition software. 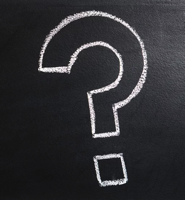 Not all startups are designed for venture capital. There are several criteria that VC’s look for when deciding whether to deploy capital or not. There is a reason for that. Some companies are just not capable of utilizing such a massive influx of cash. Startups need to have the ability to scale quickly and take over the market. These startups are also expected to pull this off within 3 to 5 years. As much as I would like to say that everybody can use this growth accelerator to achieve domination, I, unfortunately, cannot. Here are some guidelines to determine whether venture funding is right for you.

A separate study by FlexJobs, reiterates the benefits. Working at home has become critical for some employees. According to FlexJobs’ 8th annual survey, 73% of employees consider work-life balance a leading factor when looking for a new job.

Even though billionaires can pretty much choose to live wherever they want to in the world, it seems like most of them prefer the same few places.

There are 1,732 billionaires in the world currently. 15 countries dominated in terms of how many of them live there, according to the M&A broker firm Latona's, which analyzed five years of a wealth report compiled by the real estate company Knight Frank. 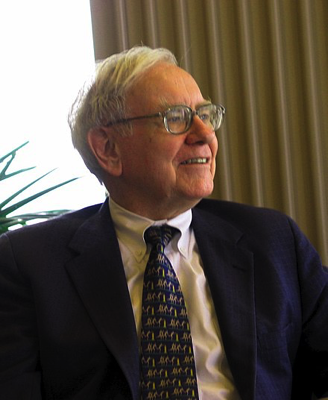 The first letter of Buffett's report was dominated by his thoughts on GAAP accounting rules. In 2019, the company earned $81.4 billion, broken down into $24 billion of operating earnings, $3.7 billion of realized capital gains and a $53.7 billion gain from an increase in the amount of net unrealized capital gains that exist in the stocks we hold. Each of those components of earnings is stated on an after-tax basis.

Opportunities abound for every investor looking for deal flow. Conversely, there have never been so many opportunities for entrepreneurs to pitch, network and mingle with investors. No matter what space you are in – fintech, biotech, edtech, cleantech, medtech – the world of investor showcases is exploding. Nevertheless, whatever the stage of your technology, there is nothing like a “warm” introduction and a few surefire ways of getting investors to take a look at you:

Gordon Moore’s 1965 forecast that the number of components on an integrated circuit would double every year until it reached an astonishing 65,000 by 1975 is the greatest technological prediction of the last half-century. When it proved correct in 1975, he revised what has become known as Moore’s Law to a doubling of transistors on a chip every two years. 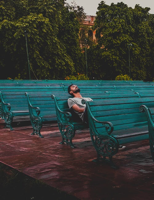 More people are working remotely and in most cases they are doing it alone. This is responsible for 20% of remote workers saying they struggle with loneliness. This according to the 2020 State of Remote Work Report by Buffer and AngelList. As more people work remotely, it is important to ask what trends are growing across the remote work landscape? Finding the answers to the issues remote workers face now is especially important because more of the workforce is going to be working this way.