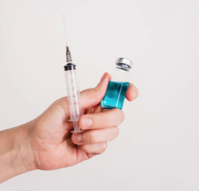 Vaccines might have efficacy proof by winter, says University of Maryland School of Medicine Dr. Wilbur Chen, as he discusses potential coronavirus treatments and his input on Maryland’s Covid-19 task force. He speaks on "Bloomberg Markets: European Close." (Source: Bloomberg)

Two pharmaceutical companies announced a nearly $2 billion contract for 600 million doses of a vaccine, with the first 100 million promised before the end of the year. 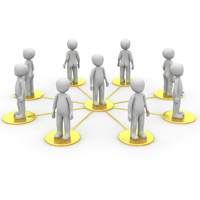 To many people, networking feels a bit like squeezing into trousers one size too small. But networking is essential if you wish to amass the social capital indispensable to a successful career. Its importance has not diminished with the overnight explosion of remote working. If anything, networking has become more critical, as jobs and advancement opportunities are swept away by the coronavirus. 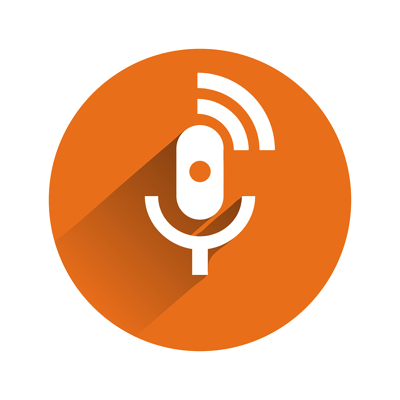 Robbie Kellman Baxter, a strategy consultant, says that subscriptions aren’t just for newspapers and Netflix. She argues that they can actually help companies — from local retailers to giant industrial manufacturers — earn more consistent revenue and develop stronger customer loyalty. And she explains how even during an economic crisis, leaders can adopt a subscription business model to give their organizations a better chance of surviving and thriving. Baxter is the author of the book The Forever Transaction: How to Build a Subscription Model So Compelling, Your Customers Will Never Want to Leave.

When I graduated from college in 2001, I didn’t have a single friend whose plan was to start his or her own business. Med school, law school, finance, consulting: these were the coveted jobs, the clear paths laid out before us. I took a job in advertising, which was seen as much more rebellious than the reality. I worked in advertising for a few years, and learned an incredible amount about how brands get built and communicated.

Providence Ventures was founded in 2014 and manages $300 million of venture capital in two funds.

The company is affiliated with Providence, a 51-hospital health system that has more than 800 clinics in five states. The fund makes direct investments in healthcare companies with the goal of improving outcomes and convenience while lowering costs.

Venture investors continued to pour money into their existing portfolio– particularly late-stage companies. This focus on late-stage deals continued a trend toward investing in supposedly safer bets seen in the quarters prior to COVID-19.  The top 10 deals globally accounted for well over $9 billion of investment. US autonomous driving company Waymo raised a $3 billion funding round in the quarter's largest deal, while China-based MGI Tech and Didi Bike both raised $1 billion rounds.  Meanwhile, the number of early-stage deals, and first-time deals fell.

Time is too precious to waste trying to close a deal with the wrong investors at the wrong time. Luckily, not all investors are looking for the same thing, so it pays to know what type of investors are most interested in what your startup brings to the table.

Doing business on Zoom, WebEx, Teams and the like presents many challenges: the inability to read body language, video call fatigue, reduced participation of introverted team members, technical glitches, and so on. But what’s been overlooked is that these virtual platforms also give managers an extraordinary set of “superpowers”: the ability to do things in meetings that were either unthinkable or enormously challenging in the old days of conference tables and flip charts.

With the United States grappling with the worst coronavirus outbreak in the world, Florida hit a grim milestone Sunday, shattering the national record for a state's largest single-day increase in positive cases.

Deaths from the virus have also been rising in the U.S., especially in the South and West, though still well below the heights hit in April, according to a recent Associated Press analysis of data from Johns Hopkins University. Some state and local leaders are at odds over what to do next.

Over the previous couple of years, Canada’s technology sector has been experiencing a renaissance. Increased venture funding has been helping to create a robust tech ecosystem with major hubs in Vancouver, Ottawa, Montreal, and Toronto. Here’s how public venture funding might help build Canada’s tech talent.

Despite this noticeable growth, however, Canadian tech companies still face significant challenges in terms of attracting and retaining top-quality talent — but that’s needs to change.

This year you may take on a side job for a number of reasons. Whether you're doing it to pay off your student loans or pursue an unfulfilled passion and eventually become your own boss, you may be able to turn your side hustle into a high-paying career.