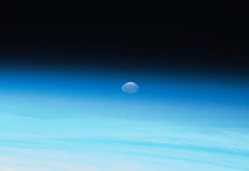 Israeli researchers have discovered a method to predict earthquakes 48 hours ahead with 80% accuracy, as detailed in a peer-reviewed study published in the scientific journal Remote Sensing in May.

How did they work it out? By studying changes in the Earth's ionosphere, the sliver of atmosphere which meets the vacuum of space, the Ariel University and Center for Research & Development Eastern Branch research team was able to evaluate potential precursors to several major earthquakes that occurred in the past 20 years. 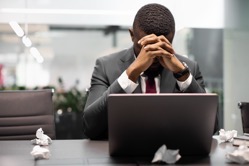 People across the nation and across the world are burned out, exhausted and depressed. And the talent revolution (aka the great resignation) is perhaps the best evidence things are far from ideal in the world of work.

Burnout isn’t new, and news of burnout isn’t really news. So why is it still an issue, and what can we do about it? There are solutions—for employees, leaders and organizations in terms of rethinking work and reimagining organizations.

Phoenix, Arizona — Phoenix is trying to beat the heat by turning its black asphalt streets gray. A special sealant reflects rather than absorbs the hot desert sun.

Phoenix Mayor Kate Gallego says the so-called cool pavement is 10 to 12 degrees cooler to touch than traditional asphalt. About 73 miles of the city's streets are now covered in the sealant.

"Our residents say they can feel the difference," Gallego told CBS News.

Nuclear power is considered a clean energy source because it has zero carbon dioxide emissions; yet, at the same time, it produces massive amounts of hazardous, radioactive waste that pile up as more and more reactors are built around the world.

Experts have proposed different solutions for this issue in order to take better care of the environment and people’s health. With insufficient safe storage space for nuclear waste disposal, the focal point of these ideas is the reutilization of the materials. 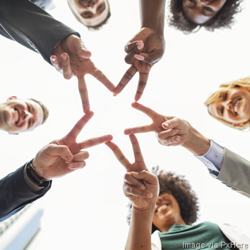 Throughout my career in small companies and large, I’ve always been appalled by the number of people who have a negative attitude or complain all the time. These people don’t seem to realize that they are hurting themselves, as well as other people’s productivity, and jeopardize the future of the company they are working for. 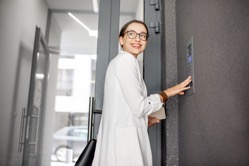 It used to be the case that private equity funds were the most desirable exit for people looking to get out of banking, but as the venture capital sector expands, it's also seen as an increasingly viable alternative to jobs on the sell-side. As one ex-Goldman associate pointed out a few years ago, VC jobs have become "very trendy." Even as technology valuations decline, this is still the case. 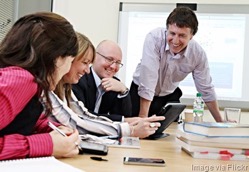 In my many years of experience in large businesses as well as startups, a key lesson I have learned is that personal leadership is most often the differentiator between success and mediocrity or failure. Building and running a business requires a team of business leaders, not just one creative genius or brilliant technologist. You need to be one of those leaders. 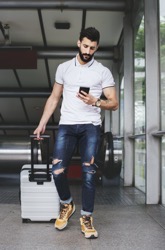 Americans are relocating to Europe in greater numbers than in years past, Bloomberg reported Thursday.

With the dollar strong against the Euro, an intense housing market, and a tumultuous political environment, U.S. residents are moving to France, Spain, and Portugal, the story added.

One woman, Stephanie Synclair, told the outlet she struggled to afford to buy a home in Atlanta, even with $300,000 in cash in her pocket — so, instead, she bought two homes in Italy and a storefront, for 60,000 Euros in April. 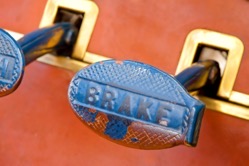 One of the areas that I have participated in directly over the past thirty years or so has been in the area of startups and early-stage companies.

I have seen this area as vital to the growth and advancement of American industry, and I have also seen this area as a vital place for the energy and intelligence of younger people to bring their talents and persistence to the economy to keep things moving ahead.

Over the past two to three years, I have never seen so much activity in this space. 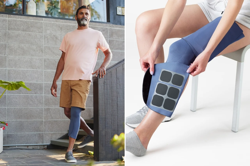 Technology has changed the lives of a lot of people, not just in terms of having access to information or having readily available communication tools. There are a lot of companies out there that are using all these advances to create devices and tools that can help people living with disabilities have a more independent life. Those with mobility difficulties from such conditions like multiple sclerosis, stroke, cerebral palsy, etc can now use this new piece of bionic clothing that is not just functional but also easy to use and a bit fashionable.

Startups around the world are working on new ways of producing hydrogen, a clean alternative to fossil fuels that could one day power the grid, transportation and heavy industry. (Source: Bloomberg)